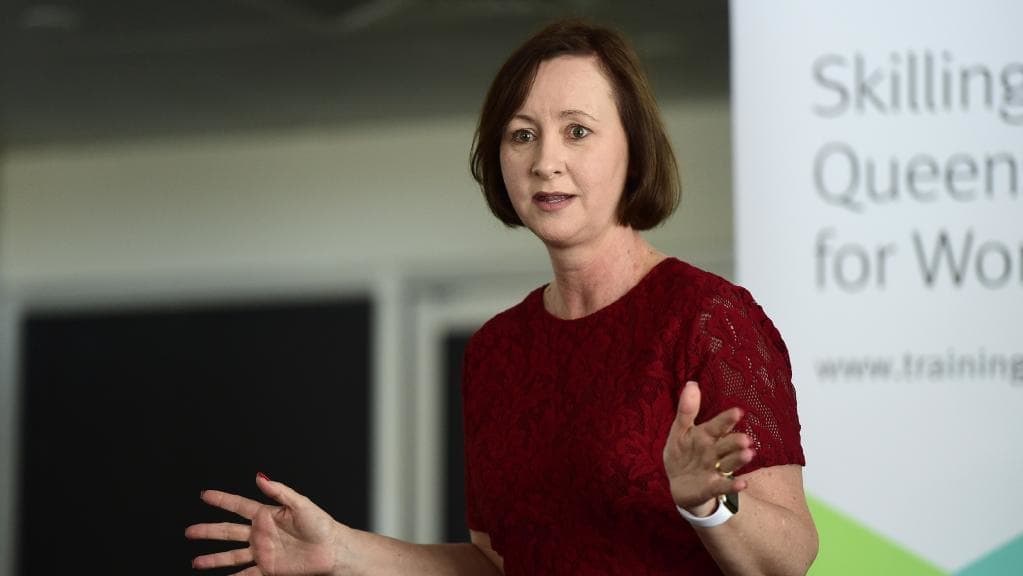 ALMOST 800 people have been charged with committing a crime considered a key sign of escalating domestic violence that could become
deadly, in just 12 months since the new offence was created.

As the state marks domestic and family violence prevention month, The Sunday Mail can reveal that 798 defendants were charged with 894 counts of non-lethal strangulation – almost 75 charges a month – since May last year.

The charge attracts a maximum jail sentence of seven years.

A further 409 applications were granted for an offence on a perpetrator’s previous criminal record to be marked as a domestic violence offence as well, in a bid to ensure judges hearing future matters were aware of a perpetrator’s history.

The two measures were among those recommended by the landmark Not Now, Not Ever report into domestic violence in the state.

In further damning evidence of the prevalence of such violence in Queensland, it can be revealed police laid 16,303 domestic violence related offences in the past 16 months – more than 1000 a month.

“We introduced this legislation because strangulation is known to be an important indicator of escalating domestic violence,” Ms D’Ath said of the strangulation offence.

“Already, in just the first 12 months of it being an offence, we’re seeing that this law will be vital to holding perpetrators to account.”

But she said the high number of offences did not necessarily mean domestic violence was on the rise but rather that the nature of such violence was being more readily identified, with more victims feeling they are able to come forward.

“These important legislative changes are holding perpetrators to account in the short-term, as the community embarks on a broader long-term cultural shift in attitudes on domestic and family violence,” said Ms D’Ath (pictured).

“It is early days, and many of these charges have been laid quite recently.

“But we hope this sends a clear message to perpetrators that domestic and family violence is not tolerated in our society.”