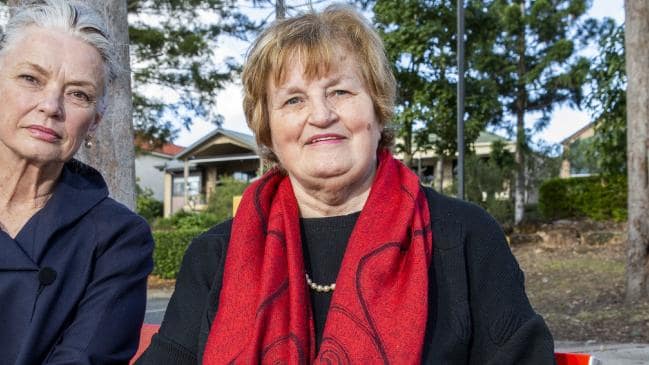 Betty Taylor from the Red Rose Foundation: “We want to look at having a national conversation around laws, policy, public awareness and research.’’ Picture: AAP

There is growing understanding that strangulation — if it doesn’t instantly result in death — can be a precursor to murder and cause injuries that can prove fatal months later.

Betty Taylor, chief executive of the Red Rose Foundation, which works to end domestic and family violence deaths, said one tragic case had led to a pregnant woman’s miscarriage.

In another, a woman had a serious stroke and was left with disabilities. Some women were being strangled until they were unconscious multiple times in the same prolonged attack.

“Most of those women would say they genuinely believed they were going to die,” Ms Taylor said. “We want to look at having a national conversation around laws, policy, public awareness and research.’’

The Victorian government this month announced it would make strangulation a stand-alone offence to better recognise its seriousness.

Strangling, choking and suffocating in a domestic violence setting was made an offence in Queensland in May 2016, with a maximum penalty of seven years’ imprisonment.

In the two years from July 2016, 287 offenders were sentenced for 482 strangulation offences. More than 98 per cent of finalised cases involved male offenders, and almost half of the cases (49 per cent) involved a breach of a domestic violence order. Those sentenced received an average of 1.9 years in jail, with four years the longest sentence imposed. The oldest offender was 60, and the youngest 15.

NSW introduced a new strangulation offence last year, and South Australia at the start of this year. A quarter of all NSW murder victims had suffered a strangulation attack prior to their deaths. Ms Taylor said better recognition and treatment was needed through hospital accident and emergency departments, ambulance services, radiology services and GPs.

The new institute would also attempt to address the lack of Australian research in the area.

“What we know from our American colleagues is it’s not just the impact of strangulation at the time it occurs,” she said.

“People can die from it, but they can still die six to 12 months after a strangulation incident. You can have clots dislodged, arteries develop tears, they may have strokes. Victims may have other symptoms as well, like vocal cord dysfunction, impaired sight, continuous headaches, continually have a sore throat.”

Many women had lasting psychological effects, including post-traumatic stress disorder.

It is understood the institute will be headed by a magistrate and will form a partnership with San Diego’s Training Institute on Strangulation Prevention, the first pairing outside the US. 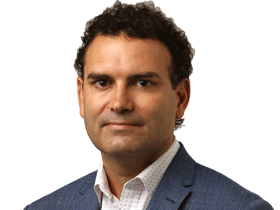 NATIONAL CRIME CORRESPONDENT
David Murray is The Australian’s National Crime Correspondent. He was previously at The Courier-Mail and is the author of the The Murder of Allison Baden-Clay.
Betty Taylor2019-08-18T13:05:04+10:00